» In a few words, what is the idea? On your trip you will see small shrines called little houses of spirits, coloured ties around the tree trunks and altars with symbols. It’s the world of spirits and the animistic beliefs of many Thais. We try to explain the central belief of animism.

» For whom? Travellers interested in religious thinking and the world of spirits, and also those who are surprised by the abundant presence of symbols related to this religion.

Dreams are an important part of life, whether you have them while sleeping in the night or you sink into a daydream with your eyes open. In fact, this kind of inner life of people may feel more real even than their existence when they are awake.

Perhaps dreams were that led primitive people to suspect that the world was bigger than their senses could perceive. Interesting, even if it’s just a guess, who knows.

The revered Siddhartha Gautama was born in 563 BC, but not out of nothing – a few million humans were already dispersed across the Earth.

At that time, Jews and Greeks, Egyptians and Olmecs in Pre-Columbian Mexico, Chinese and many other people had already covered a large part of their history.
There was still more than 500 years to go till the birth of Jesus of Nazareth and the future arrival of Muhammad, a millennium later, was yet unimagined.

In that era, many peoples found in Animism answers to their most profound concerns.
It was one of the most widespread forms of religion in South-eastern Asia and when Buddhism arrived, followed later by Christianity and Islam, many communities were already deeply impregnated by such primitive beliefs. 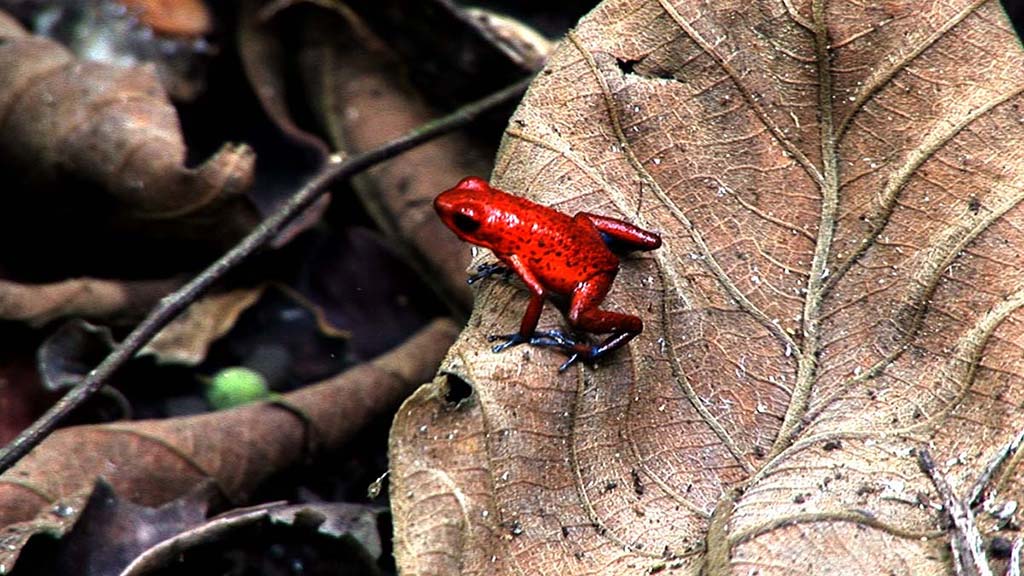 Emerging religions overlapped and adjusted where possible to facilitate a change of faith, which ultimately led to a mix between them, on many occasions without previous beliefs fade away.

Those who practice Animism believe that existence is not limited to a single dimension, they conceive of life on more than one level and consider that at death, we move from one level to another. These levels of reality are interconnected, they affect each other.

Heaven, earth and the underworld. Humans and the other living creatures. How could they justify the idea that humans have a spirit and frogs do not?

Remember that when these explanations began to develop, the human species did not have a lot to be overly proud of – in almost any particular trait that you can imagine, there was an animal or plant that rose comfortably above us and the feeling of fragility against natural events must have been overwhelming. 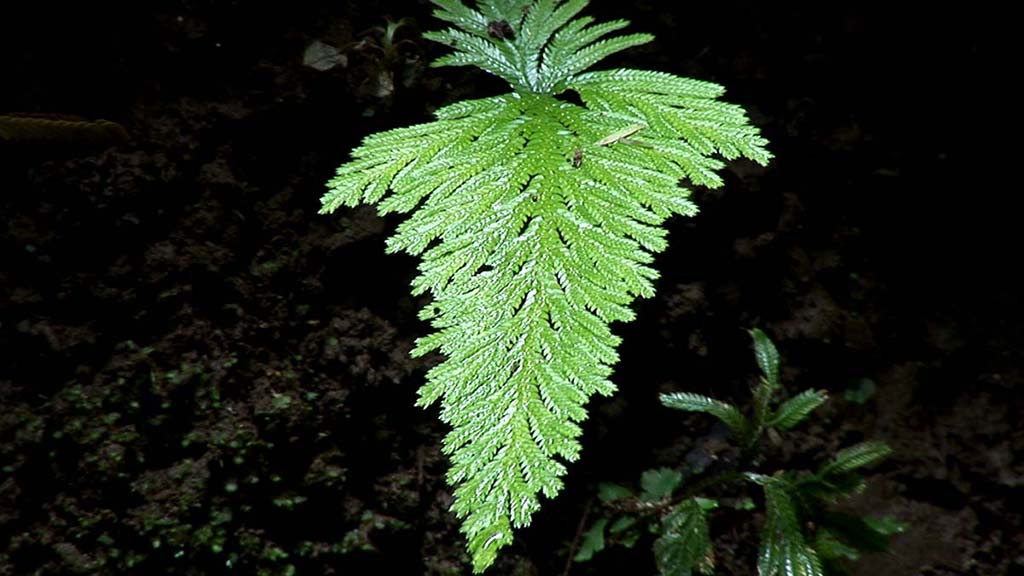 This way of understanding the world still saves them from living in unbearable chaos and provides a reasonable explanation for many of the things that happen, plus the ability to intervene in their favour in events that affect them directly.

As a result, even today animist communities take into account all these creatures and try to manage the relationship with the spirits as well as possible.

Like a dish seasoned with three kinds of spices, the beliefs of many Thais have been cooked from the religion of spirits or Animism, the Buddhist explanation of life and the Brahmanism from the Hindu culture. 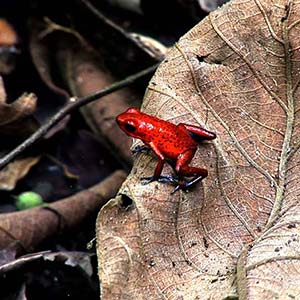 Article Name
Animistic beliefs
Description
On your trip you will see small shrines called little houses of spirits, colourful ties in the trees, altars with symbols. It's the world of spirits and the animistic beliefs of many Thais. We try to explain the central belief of animism.
Author
Manuel Francisco Jalón
Publisher Name
Manuel Francisco Jalón